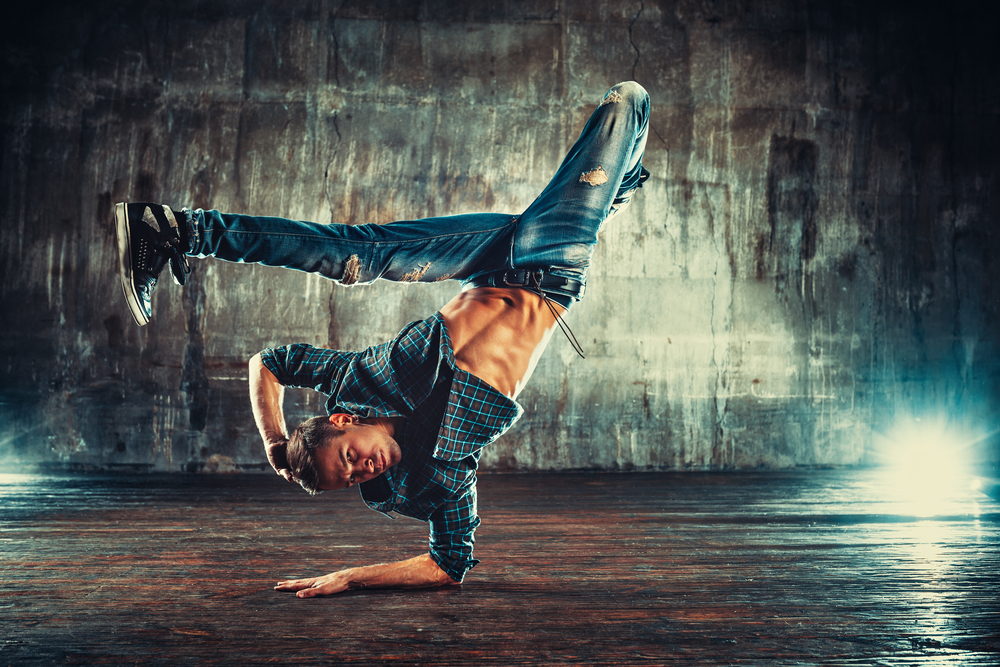 As the summer Olympics in Tokyo draw to a close, Fred Astaire Dance Studios has its sights set on the 2024 Paris Olympics when breakdancing will make its debut.

The International Olympic Committee voted to include breakdancing as an Olympic sport in 2020. Breaking, the elite form of breakdancing, was first performed at the Youth Olympics in Buenos Aires, Argentina, in 2018 and is the first DanceSport to be featured in the Olympics. The competition during the 2024 Paris Olympics will feature 16 breakdancing males and 16 breakdancing females competing in one-versus-one battles. The move was part of an effort to allow host cities, beginning with Tokyo 2020, to have the option of suggesting new sports and events for inclusion in their edition of the Games.

“The WDSF could not be prouder to have Breaking included at Paris 2024, and we thank everyone who helped make it possible,” said Shawn Tay, president of the World DanceSport Federation, in a statement. “It was a true team effort to get to this moment, and we will redouble our efforts in the lead-up to the Olympic Games to make sure the Breaking competition at Paris 2024 will be unforgettable.”

Breakdancing originated in African American and Latino communities in New York City in the 1960s and 1970s. It is an energetic form of dance that includes stylized footwork and athletic moves, Britannica revealed. Breakdancers incorporate movements from gymnastics and martial arts and often spin on their heads or backs. Breakers dance to music performed by deejays who mix records. Michael Jackson’s incorporation of the Moonwalk into his performances helped catapult breakdancing to the mainstream.

To appreciate the athleticism and skill needed to breakdance, here are some clips of dancers breaking to the beat.

This clip showcases Michael Jackson’s performance of the Moonwalk at concerts throughout his career.

Breakdancing isn’t just for adults. Check out these kids breakdancing at a competition.

This security guard impresses the crowd at a Houston Astros baseball game when he accepts the mascot’s challenge to bust a move.

If you prefer sitting on the sidelines as a spectator during breakdance competitions, Fred Astaire Dance Studios is ready to introduce you to other dances that can help you increase your athletic ability and allow you to have fun. Even if head spins and leaps aren’t your style, Fred Astaire Dance Studios has a dance for people of all ages and stages of their lives. Ballroom dance lessons can improve cardiovascular fitness, increase flexibility, and provide a valuable skill for your next wedding or date night.

If you are ready to learn some new moves, contact your local Fred Astaire Dance Studios location to sign up for a dance lesson today.