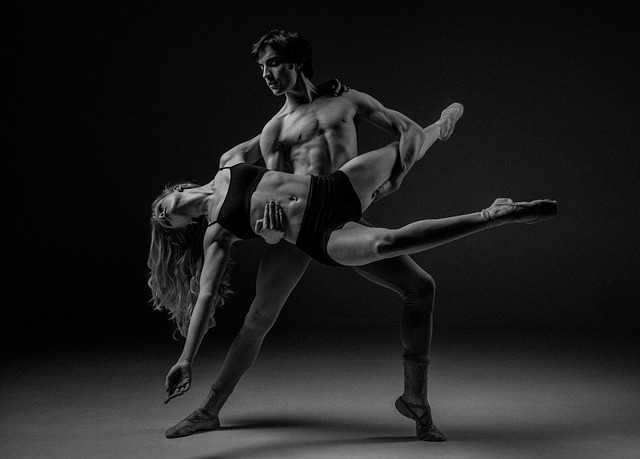 Dancing through the decades, from the Charleston to the Cha-Cha and from the Mambo to the Moonwalk dance styles have changed… and the fashions have come along for the ride as well. Just picture a ballroom stuffed with ladies and gentlemen waltzing in their hoop skirts and tuxedos. Now fast-forward decades later and picture a disco crammed full of ladies in sparkly pantsuits and gentlemen in the tightest of bellbottom pants and shirts that are definitely minus a tie!

Fred Astaire Dance Studios appreciates the timelessness of dancing… even if all dance styles don’t have the same staying power. The same can be said with the fashions. Below, we’ve gathered several videos that are pretty fun to watch and can show you just how much things have changed, while also staying the same. No matter what the decade or the style, dancing is FUN!

This short video is actually an ad produced for the 2011 opening of a shopping center outside of London. It features a couple dancing their way from 1911 to 2011 — and changing their fashions along the way.

The Evolution of Dance

This is another short style compilation video featuring the male dance duo known as Twist and Pulse. The two call themselves an “English street dance duo,” and you may recognize them from the TV show “Britain’s Got Talent” where they were the runners-up during the 2010 season. They work their way through the Lindy Hop and Swing on up to the Floss and Twerk of today! What’s cool is you get to see a little more closely how men’s fashions changed through the decades.

The History of Dance in Four Minutes

Next up is a YouTube user-generated video that claims to show the history of dance in four minutes! The content uses movie clips and archival footage to achieve their goal, and they do a pretty good job of it.

The movies are a great way to preserve our dance history…and our dance fashions. Put those together with a catchy tune from today in a mashup and you’ve got internet gold! This video includes dance scenes from 66 different films with Justin Timberlake’s hit song from 2016 “Can’t Stop the Feeling.”

Of course, our own Fred Astaire danced through the decades with timeless style and grace. Watch his fashions through the decades of film and you’ll see options that could fit any time and any place. We’ll use another mashup to prove our point. In this video, the creator used a dance scene from Fred’s 1953 film “The Band Wagon” co-starring Cyd Charisse (not Ginger Rogers, as mistakenly credited in the video!) and set it to the Grammy Award-winning 2018 song “Boo’d Up” by Ella Mai.

In the end, both Astaire and Charisse look timeless, proving that great fashion and great dancing through the decades never goes out of style!