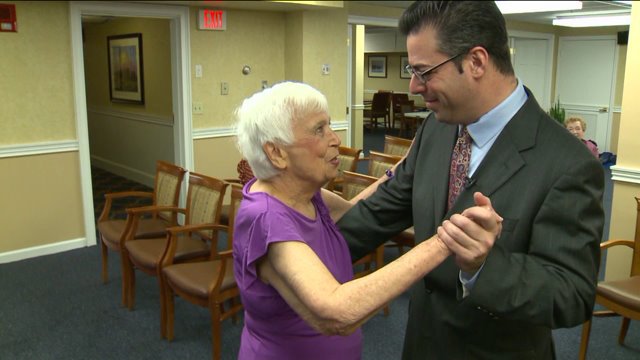 In today’s world, more than 47.5 million people suffer from dementia, and 7.7 million new cases are diagnosed each year. Dementia typically affects the elderly and is characterized by memory loss, disorientation, anxiety and general mental decline. Often with dementia, the synapses and neural pathways in the brain begin deteriorating, leading to generalized confusion and forgetfulness. For now, there is no known cure for dementia, but there are some things you can do to slow the progression and potentially even prevent dementia from setting in altogether.

A 21-year study from the New England Journal of Medicine researched the most efficient methods of protecting yourself from the effects of dementia. The study analyzed both mental and physical activities and found pastimes that exercise your mind, such as doing crossword puzzles at least four days a week and reading regularly, had moderate success rates. On the other hand, physical activities had almost no effect on staving off dementia – with one exception: dance. Of the physical activities studied, dance was the only one that had an impact on dementia prevention. The study showed dancing frequently could reduce the risk of dementia up to 76 percent. Of any hobby studied, either cognitive or physical, dancing saw the greatest reduction of risk.

Dancing is not just good for your physical health, it is mentally and emotionally stimulating as well. Dancing, and specifically freestyle dance, helps maintain cognitive function because dancers are forced to make snap decisions and interpret their partner’s movements. Those quick decisions can increase the complexity of neural synapses in the brain and help you keep your mind sharp as a tack.

The variety of stimuli can further increase neural connectivity and help stave off dementia. To get the most out of dancing, do it often and mix things up! Learning new dance moves or styles can help create new neural pathways. Strengthening synapse and neural pathways will help keep your brain firing on all cylinders.

It’s never too late to join the world of dance. Fred Astaire Dance Studios was co-founded in 1947 by the master himself, Fred Astaire, and we have classes for dancers of all ages and skill levels. If you want to start your journey to a healthier life today, visit FredAstaire.com to find a studio near you!