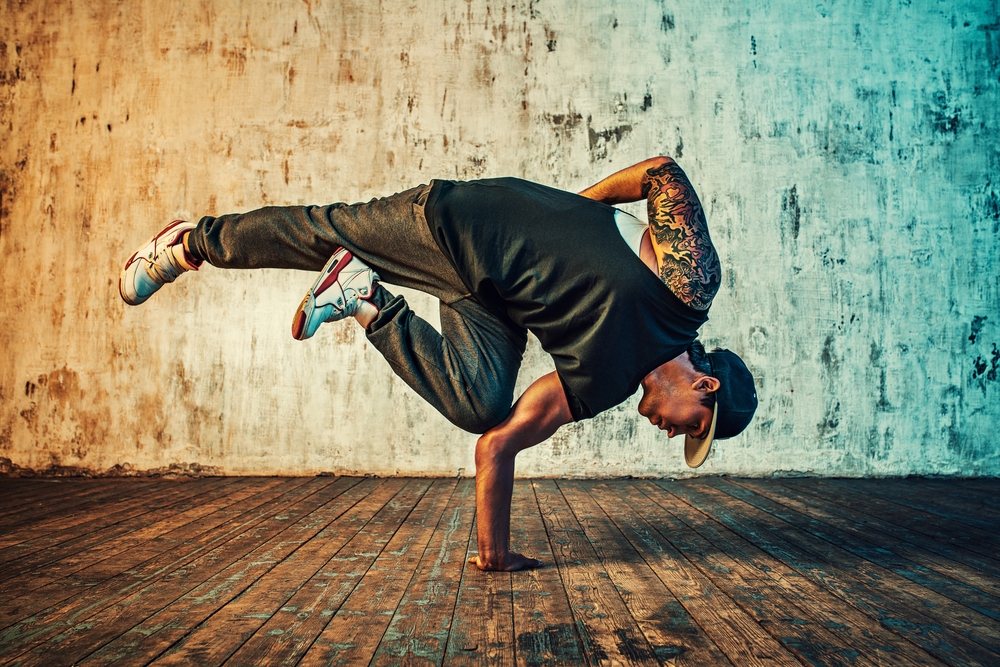 Movie stars light up the big screen, but many got their start on the dance floor. Fred Astaire Dance Studios compiled a list of five celebrities who started their careers studying dance.

As movie theaters reopen and cinephiles prepare for the launch of this summer’s blockbusters, Fred Astaire Dance Studios is highlighting some performers whose acting skills are on par with their ability to find the beat of the music and bust a move. Dancing can help movie stars improve their acting prowess. Dancing helps people get comfortable with their bodies and adjust to moving for an audience. Alleviating stage fright will help actors nail auditions and learn to express themselves. Dancing is a form of nonverbal expression and will help an actor convey the plot through body movement. As a result, many celebrities got their start on the dancing stage.

Here are five famous movie actors who got their start dancing for a crowd.

Express Yourself by Learning to Cut a Rug

Take a note from these actors and consider scheduling a ballroom dance lesson to help make you a better communicator. Fred Astaire Dance Studios offers private or group dance lessons, where you can learn to foxtrot, waltz, and salsa. Ballroom dancing is a low-impact aerobic exercise that will allow you to express yourself while improving your physical and mental health. Fred Astaire Dance Studios also offers streaming lessons you can take from the comfort of your home through its Online Lesson Platform.

If you are ready to learn a new skill this summer, contact your closest Fred Astaire Dance Studios location to schedule your first lesson and learn about your special introductory offers.