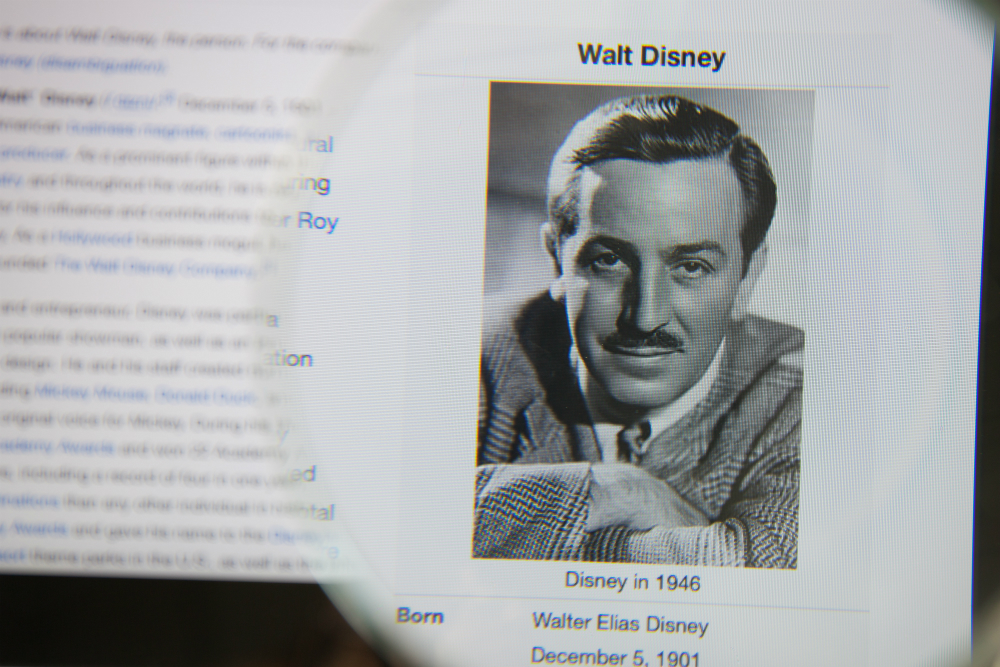 Walt Disney was a revolutionary artist and businessman who created a legacy that has transcended eras. His art has defined the childhoods of dreamers from nearly every living generation, and that alone should be enough to make him an indelible piece of our cultural history. He also worked to innovate design and animation, putting both Disney’s in-house animation team and Pixar, a Disney subsidiary specializing in computer animation, leaps and bounds ahead of the conventions in his time. The driving inspiration behind his work is to tell universal stories of hope, courage and love, which is why his influence has meant so much to so many people. With Walt’s birthday on December 5, we wanted to celebrate with a look back at some of the best dance scenes in Disney movies!

Tale as Old as Time from “Beauty and the Beast”

This old-school Disney classic was one of many that made the company a children’s movie powerhouse in the 1990s. “Tale as Old as Time” was sung in front of the New York Philharmonic Orchestra, and Dame Angela Lansbury, in-character as Mrs. Potts, makes the case for why “Beauty and the Beast” is still a beloved favorite. And while the movie is an animated work, the characters come to life with the music and dancing in this scene. You feel the nerves of the Beast as he delicately takes Belle’s hand, and the confidence building as they take off on their first daring turn. This point in the film is a turning point for both characters, and the act of dancing is supremely meaningful, as neither feels they fit in. And Belle’s gown is iconic! This dance is definitely not one to miss.

He Mele No Lilo from “Lilo and Stitch”

We’re taking it from the ballroom to the beach with this one! Hula dancing is the traditional style of the indigenous people in Hawaii. Hula is challenging and very precise; dancers can spend their days practicing squatting low and rising up on their toes to achieve the characteristic levels that make hula so unique and beautiful. The hula routine in “Lilo and Stitch” is choreographed using authentic movements and body shapes, making the scene a lovely tribute to Hawaiian and Polynesian culture!

The Disco from “A Goofy Movie”

Disco is an iconic American dance style from the 1970s, and perhaps no one does it better than the cartoon animals in “A Goofy Movie!” This movie is a slightly lesser-known property compared to the princess movies, but it’s an excellent way of re-appropriating some of the original Disney characters and letting us see them grow up.

Dance of the Hours from “Fantasia”

This scene is an iconic example of old -school Disney animation. The techniques used by Disney animators were revolutionary for their time, with many of them being invented specifically to accomplish certain goals in the movie, like realistic nature scenes or natural movement underwater. This timeless scene has been parodied by production companies like Warner Brothers, but many don’t know that the Dance of the Hours was itself a mashup of many tributes that would have been recognizable by the people who watched Fantasia when it was first released. For example, at about midday, the hippopotamus that rises out of the water is a parody of Balanchine’s 1938 Goldwyn Follies choreography, which was performed by dancer Vera Zorina. What makes this part of the movie so enchanting is the beauty of human movements with the unwieldy joints and physical proportions of distinctive animals.

The Gypsy Dance from The Hunchback of Notre Dame

This scene is a testament to the virtuosity of the Disney animators, and their fine-tuned sense of timing and music. Esmerelda is a gypsy who performs during the Feast of Fools Festival, and this is where she meets the titular hunchback, Quasimodo. Her performance thrills the audience both in the cartoon and in the theater.

Walt’s mark on our cultural history can never be erased. In fact, the Disney production company is currently putting out more movies and television products than ever before. While it might seem overwhelming, this just means there’s more to love for everyone, regardless of your age or stage of life. So happy birthday, Walt, and here’s to many more years of joy, love and adventure!