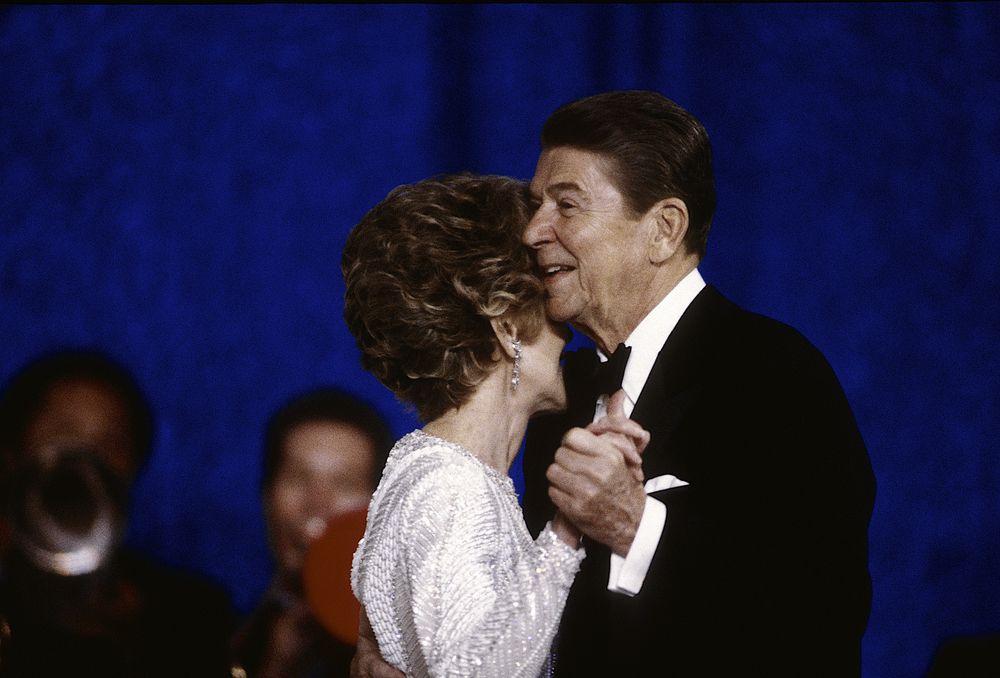 If political ads and vitriolic rhetoric are sending your stress levels skyrocketing this election season, Fred Astaire Dance Studios is showcasing the dance moves of some of our beloved presidents to provide some light-hearted political moments to make you smile.

Traditionally, presidents celebrate their election win at numerous inaugural balls throughout Washington, D.C. One of the highlights of these events is always the first dance, featuring the new president and first lady of the United States. Dressed to the nines, the pair enjoys a spin around the dance floor before the hard work of running the country begins. Much to our delight, cameras capture many of our presidents continuing to dance throughout their tenure in the White House. Dancing helps our presidents relieve tension and stress and endears them to their constituents. Even after they leave the White House, cameras continue to capture our presidents on the dance floor.

Take a look at these clips of some of our presidents getting groovy and having fun.

President Jimmy Carter, who was a Georgia native, hasn’t lost his groove with age. In this clip, the president shows off his country roots by square dancing to a lively tune.

President William Jefferson Clinton often took out his saxophone for an impromptu show on the campaign trail, including a famous performance on “The Arsenio Hall Show.” He wasn’t a slouch on the dance floor, either. In this clip, the 42nd president of the United States dances with his wife, Hilary, to Frank Sinatra’s, “New York, New York,” in Times Square during a New Year’s Eve celebration.

Check out President George W. Bush joking with reporters when he performs a tap dance while he’s waiting for Senator John McCain to arrive at the White House.

President Barack Obama impressed crowds with his dancing skills throughout his presidency. Here is a clip of him hitting the dance floor during a three-day trip to Kenya.

Even our 45th president, Donald J. Trump, occasionally busts a move during his tenure in the White House. The president fired up the crowd at a rally in Ohio by showing off his dancing skills to “YMCA” by the Village People.

As tensions continue to run high this year, kick election stress to the curb by calling your local Fred Astaire Dance Studios location to schedule your first lesson.