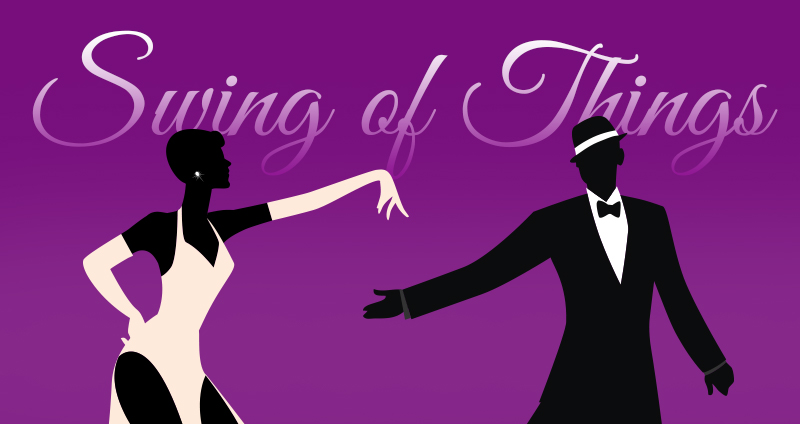 Dancing Comes in a Thousand Flavors

From the floss to the foxtrot, there are thousands of ways to dance and millions of people who love to dance. A Houston, Texas, police officer came across one of those dancers at a quinceanera where he was working security. He was watching the party guests dance when one little girl caught his attention. Their dance was captured on camera — and captured the hearts of thousands with the now viral video.

More than eight million viewers tuned in to the ABC season 27 premiere of “Dancing With the Stars.” Dance pro Cheryl Burke, who got engaged to actor Matthew Lawrence earlier this year, wants to stay in shape for the show and the ceremony. She recently shared her top seven workout moves on “Good Morning America.”

Disney has released an all-new trailer for the upcoming “Mary Poppins Returns” and if you watch toward the end you’ll catch a dancing Dick Van Dyke! Van Dyke sang and danced his way through the original 1964 movie. This sequel features all new music and it hits theaters December 19.

Getting Ready for Freddie

In honor of what would have been his 75th birthday (and no doubt in advance of the much-anticipated upcoming movie!), baggage handlers at London’s Heathrow airport took on professional choreography lessons to learn a full routine as part of a tribute to Freddie Mercury. The baggage handlers moved and grooved to the Queen hit “I Want to Break Free.” Wondering what the connection is? Turns out, the legendary frontman was a Heathrow baggage handler before hitting the big time.

Speaking of airports, what do you do when your flight is delayed? If you’re a couple of dancing fans, you don’t get mad: you get moving! The dancing couple was part of a group of 200 dancers who had just completed a dance workshop when their flight home was delayed. They took to the moving skywalk and started “moving” to the delight of other frazzled travelers.

No matter who you are, how you move, or what you do, YOU CAN LEARN TO DANCE!  Let Fred Astaire Dance Studios show you the way. With a little bit of this and a little bit of that, our proven teaching methods will have you dancing in no time!