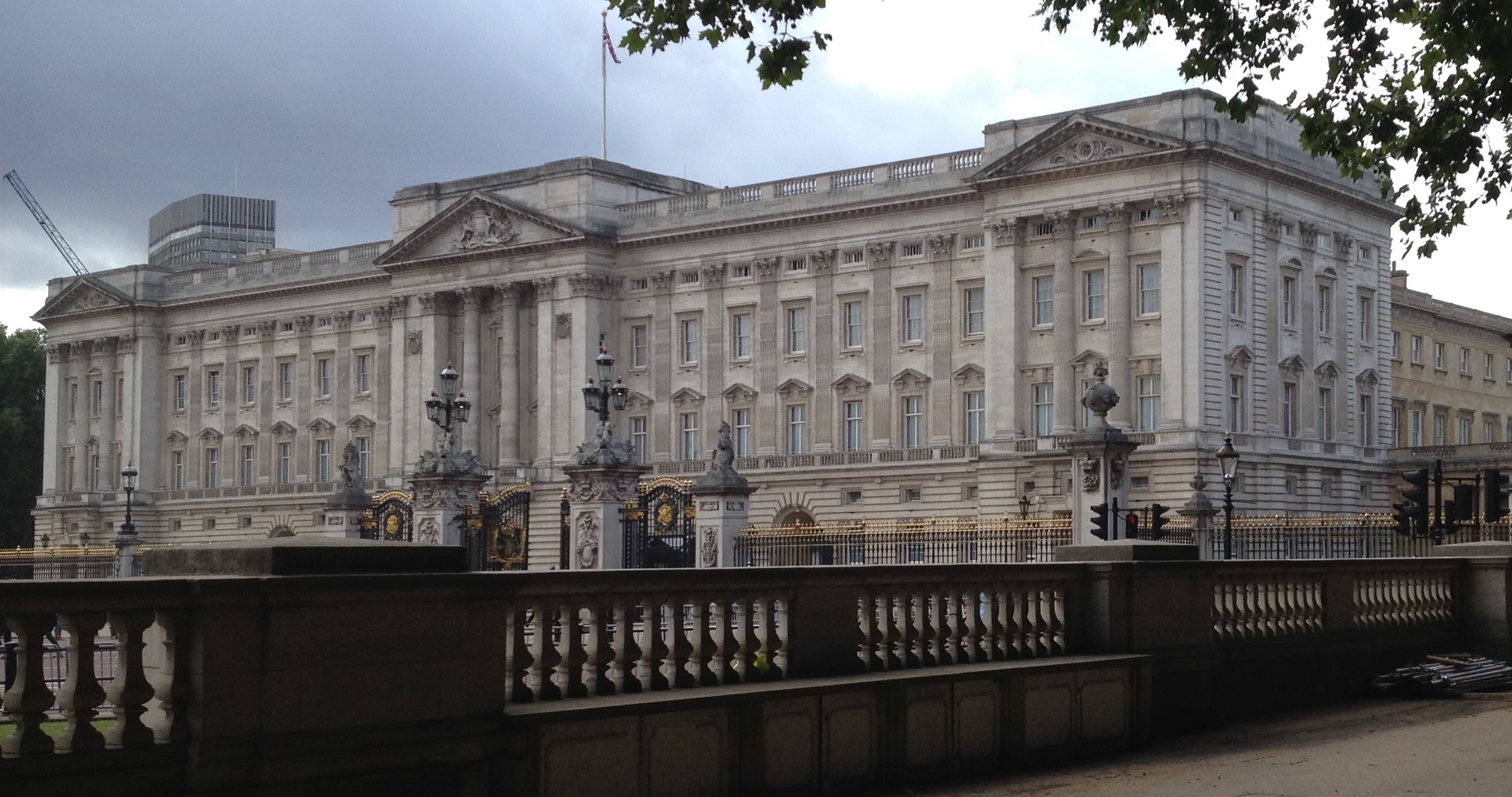 For hundreds of years, the British Royal Family has been the very definition of traditional. They practically wrote the book on what to do, when to do it, and with whom you should do it. But, in the past 50 years, we’ve seen a change in the Royals — an embrace of the modern, even if it’s been a bit slow going.

With the royal wedding of American Meghan Markle and the very British Prince Harry, the experts at Fred Astaire Dance Studios would like to point out a royal revolution that you might not have realized was even happening. It takes place on the dance floor, and it looks like Meghan and Harry are going to lead the charge for change and write a place for themselves in the royal and the dance history books.

Let’s start with a little history of the First Dance. Back in the day, you wouldn’t start dancing at a wedding or a ball without the guest of honor dancing first. At a wedding, the bride and groom are considered the guests of honor, so they are the first to dance at the reception, which is actually their first dance as husband and wife. Some people call it the Bridal Waltz, as traditionally the waltz is danced.

We here at Fred Astaire Dance Studios have never seen any video of Prince Charles and Lady Diana Spencer’s wedding reception. We also have no official confirmation about what the glamorous couple’s first dance was. But royal watchers all believe it was a song by Irving Berlin. What we do know is that Charles and Diana often danced together in public at other state occasions and they do seem to favor a waltz, like this time in Australia.

Of course, one of Diana’s most famous dancing moments came on a visit to America, where she danced with John Travolta at the White House. The two twirling around on the parquet floor and Diana’s elegant gown made for iconic photos.

These two young royals put their own twist on tradition during their 2011 nuptials. Guests say the two started the evening with a slow waltz, but they chose a less traditional song to dance to, one that would bring Prince William closer to his late mother, Princess Diana. The two waltzed to a slowed down version of the Elton John classic “Your Song,” which is said to have been one of Diana’s favorite songs. British pop star Ellie Goulding serenaded the couple as they moved across the floor for the first time as husband and wife.

William and Kate are a bit camera shy when it comes to dancing, but they didn’t hold back on the tiny Pacific island of Tuvalu, where they donned traditional Polynesian dress and danced during a welcoming ceremony.

Every detail of Harry and Meghan’s wedding is getting scrutinized by royal watchers, from the cake to the guest list (and of course the DRESS). The couple let out a few early details, including what some may call an untraditional song for their First Dance. The two have said they’ll dance to the Whitney Houston classic, “I Wanna Dance With Somebody.” So what could that look like?

Definitely not a traditional choice for a song, but what remains to be seen is exactly HOW they will dance to the tune. The dance professionals here at Fred Astaire Dance Studios have done their fair share of wedding choreography for couples looking to put some pizazz in their First Dance, along with teaching the more traditional wedding dance moves. Most experts say they are not expecting a traditional box step from the royal couple. One thing we do know for sure, millions of people will tune in to watch the two exchange vows on May 19. You still have time to prepare for all the upcoming spring weddings! Try a free class at your local Fred Astaire Dance Studios and take the first step towards becoming a dancing dynamo.