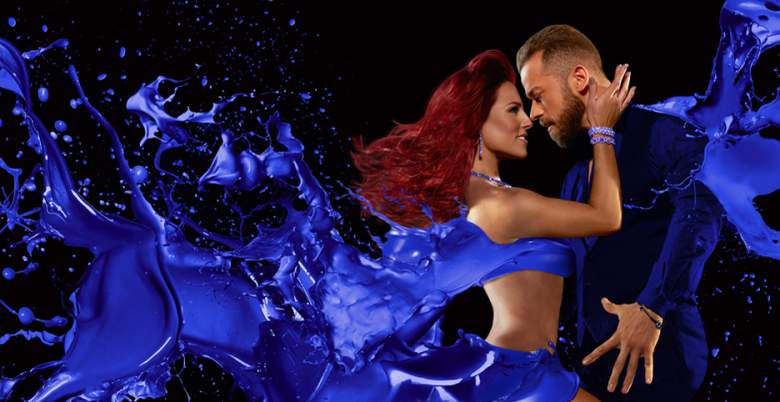 ABC’s hit TV show Dancing with the Stars (DWTS) is back again this fall for their 23rd season. The season premieres Monday, September 12, and will feature some fan favorites. The cast has been announced and we’re sure to see some phenomenal dancing this fall.

Now for the Stars:

As for the stars, you can expect some athletes, including U.S. Olympic swimmer Ryan Lochte and U.S. Olympic gymnast Laurie Hernandez. Lochte will be appearing despite the recent scandal in Rio and the recent loss of sponsorship. Is there a chance that his time on DWTS will turn his reputation around? We’ll have to wait and see. Retired NFL wide receiver Calvin Johnson, as well as race car driver James Hinchcliffe will also be joining the cast.

And it wouldn’t be DWTS without some actors and actresses in the mix! Actress, model and fashion designer Amber Rose will be joining the Season 23 cast, along with Taxi’s Marilu Henner, Little Women: L.A.’s Terra Jolé, Wizards of Waverly Place’s Jake T. Austin and The Brady Bunch’s Maureen McCormick.

No cast of DWTS would be complete without several stars of the music industry. This season, we look forward to seeing country singer Jana Kramer, producer Kenneth “Babyface” Edmonds and rapper Vanilla Ice show off their talents on the dance floor.

As always with DWTS, there are a few surprising cast members as well. Only one cast member this year breaks the typical “celebrity” mold, and that’s politician and former Texas governor Rick Perry. We’re interested to see if he can convince the viewers that his dance moves are worth voting for each week!

Who are you excited to see hit the dance floor?