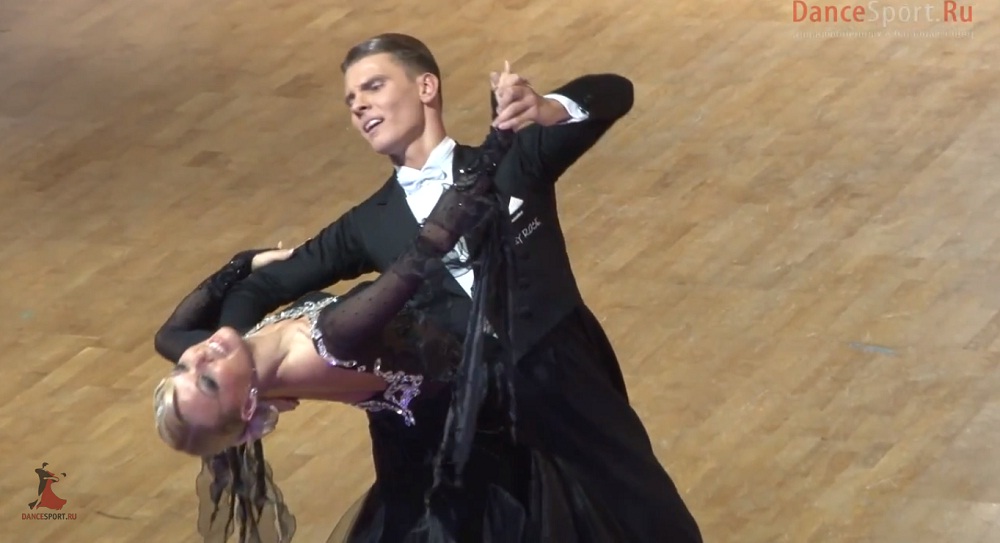 Studying ballroom dance is at turns exhilarating and frustrating. Even as you learn and grow in your artistry and technique, you realize you’ll never know everything there is to know about this art form. It can be humbling to watch dancers who have spent their whole lives working to be the very best. Today, as a reminder of what you might be aspiring to, we’ve compiled a list of the current best ballroom dance pairs in the world.

No. 1: Dmitry Zharkov and Olga Kulikova

No. 2: Simone Segatori and Annette Sudol

This couple consistently wows on the competition floor with dramatic displays of flexibility and athleticism. Their moves manage to impress the judges, and they remain totally in sync. They began competing as amateurs in 2004, and through their hard work, they have risen to the top. They are the No. 1 amateur dance couple in their home nation of Germany.

No. 3: Francesco Galuppo and Debora Pacini

This couple began competing together in 2003, soon after they began dancing together at a studio owned by Debora’s parents in their home country of Italy. Their partnership was a natural fit, and they grew exponentially in their skills and ability to work as a unit. In their team, they are both the youngest and longest-running couple, because while they are only in their 20s, they have been dancing together for 13 years!

Lithuanians Sodeika and Zukoskaite have endured their share of hardships to earn their spot in fourth place worldwide. Speaking with a Lithuanian dance sport magazine, the couple talked about the many injuries they have faced during competition, which threatened to derail their performance. Through it all, they persevered, even when they had bleeding feet and likely concussions. They have been dancing as a couple since 2007, and are the No. 1 couple in Lithuania.

No. 5: Bjorn Bitsch and Ashli Williamson

This couple from Denmark began dancing together in 2002 as youths, and they always give a dynamic show. Their dramatic dips and rapid footwork never cease to impress, and the couple takes their roles as athletes very seriously. Williamson is the Athletes’ Commission chairwoman, responsible for coordinating and advocating for dance sport competitors, so her job isn’t over after the music stops.

Professionals can give us noncompetitive dancers an idea of what is really possible in ballroom, and it’s clear that the sport is only going to grow from here. And while some of us might never hold a first place medal or trophy, that doesn’t mean that our studies are in vain, because all dancers share something in common with the best; we’re in it for the love of it!