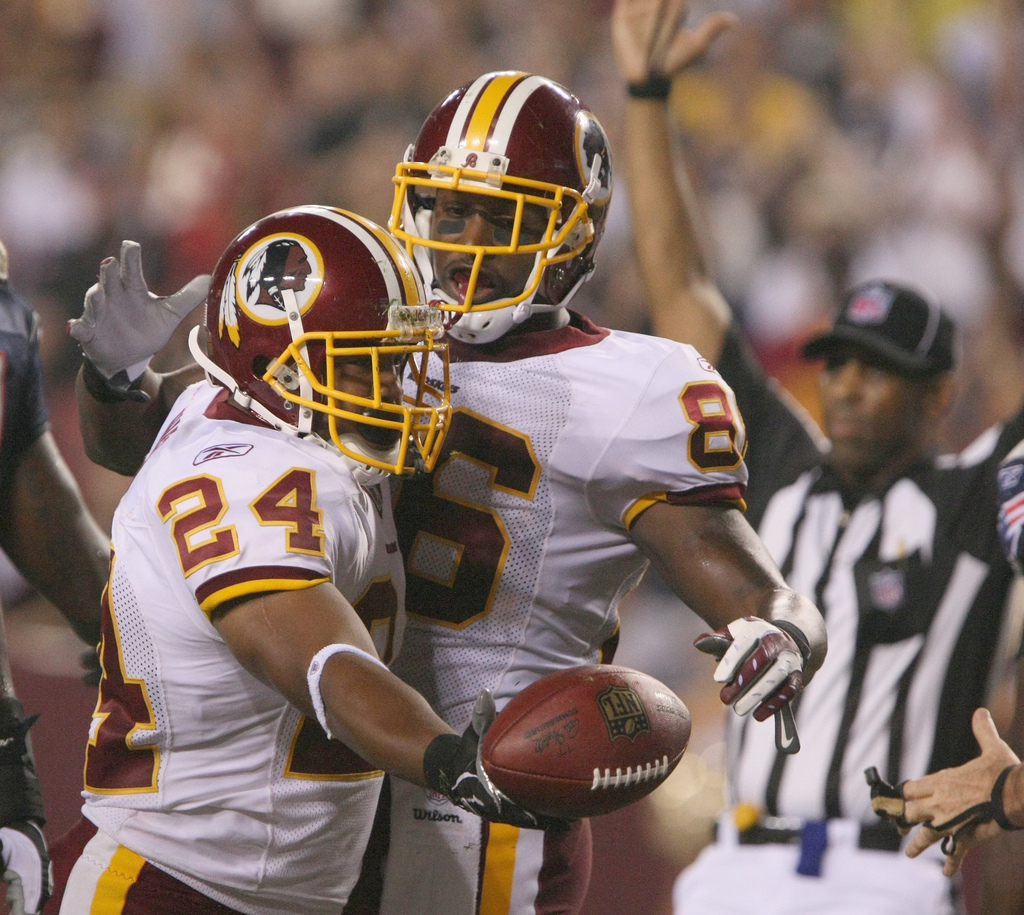 Across the country people are gearing up for the big game on Sunday, Feb. 5. Living rooms from coast to coast will be filled with cheering fans – the excitement in the air is palpable. What’s the most exciting part of a football game? The touchdowns, of course, and nothing celebrates a touchdown better than a good end zone dance. We have compiled a list of the five best touchdown dances from championships past to get you riled up for the game. Enjoy!

Jacoby Jones
Jacoby Jones of Baltimore shimmied in celebration of his touchdown against Pittsburgh in the 2013 championship game. His excitement is clear as he busts a move in the end zone.

Aaron Hernandez
Aaron Hernandez rocked his way into the end zone in his 2011 championship against New York. We’ve never seen a signature dance quite like this one!

Jonathan Stewart
Carolina’s Jonathan Stewart takes inspiration from the classic movie “Grease” in this celebration dance! He took the jive to a whole new level after scoring this touchdown.

Ty Law
Ty Law likes to get low when he raises the score. He definitely got down after his touchdown against St. Louis.


Cam Newton
With the signature dance that has taken the nation by storm, watch Cam Newton dab (and then floss his teeth) in last year’s championship game versus Denver.

With performances like these in the books, we can’t wait to see the players break it down at this year’s game. If you want to perfect your celebration dance, sign up for a class at your local Fred Astaire Dance Studios. While we may not specialize in touchdown celebrations, we can help you celebrate life’s big moments. Stop in and take a class before you say “I do,” before a birthday party or just for fun! With classes for singles or couples, there is so much to celebrate at Fred Astaire Dance Studios.