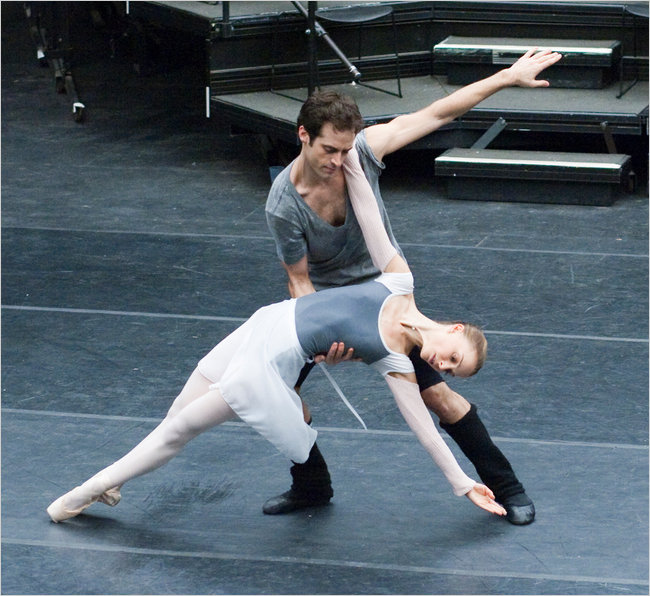 Dancing can be an incredibly emotional and intensely intimate activity, especially when it’s one on one. It’s no surprise to us that these four couples fell in love, after rehearsing and filming these thrilling, demanding dance scenes day after day. The skill and chemistry of these dancers made these scenes a delight to watch. So here are our favorite celebrity couples who were brought together by the power of dance. 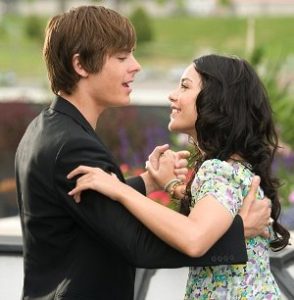 This couple met on the set of “High School Musical,” the teen trilogy that encapsulated the feeling of being young and in love. Apparently, dancing and singing about falling for each other had an effect on these two. They dated from around 2006, the year the first movie came out, to about 2010, two years after the last movie in the series was released. The split seemed pretty amicable, and the two are still going strong in their careers. You can catch Efron in his most recent movie, “Dirty Grandpa,” with Robert DeNiro, and Hudgens recently appeared on stage in the musical “Grease! Live.” 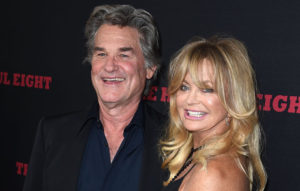 Hawn and Russell played opposite each other as the two parties of an illicit wartime affair in the movie “Swing Shift.” Even though their characters’ love was ill-fated, Hawn and Russell have been going strong since 1984, which puts them among the longest-lasting Hollywood couples. Despite never marrying, they have one child together, and Hawn’s two children from a prior marriage, Kate and Oliver Hudson, consider Russell to be their father. 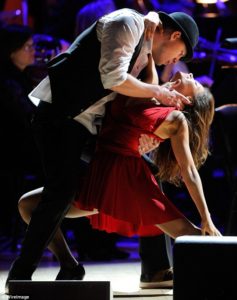 Tatum and Dewan met on the set of the dance movie “Step Up” in 2005, and sparks flew. As the two main characters, they hit it off and began dating in 2006. They married in 2009 and have a daughter, Everly. While this was the only “Step Up” movie to feature both of them, they have stayed busy. Dewan was most recently in the film “Daddy’s Home,” alongside Will Ferrell and Mark Wahlberg, and Tatum was in the second installment of the hit series “Magic Mike.” 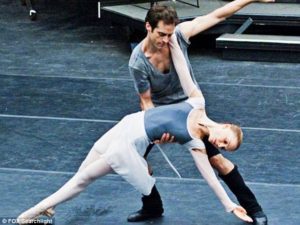 Portman and Millepied played alongside each other in the intense and dramatic thriller “Black Swan.” Portman was the lead, an anxious and driven ballerina trying to get in touch with her sensual side in order to play both the White Swan and the Black Swan in a production of “Swan Lake.” Millepied played the dancer opposite her, the Prince, a character who grows increasingly concerned about his dance partner as she begins to lose her grip on reality under the pressure of achieving perfection. Portman and Millepied began dating in 2009, and their engagement and Portman’s pregnancy were announced in 2010. Their son, Aleph Portman-Millepied was born in 2011, and they were married in August of 2012. 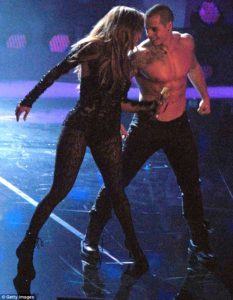 These two met during Lopez’s Dance Again World Tour in 2011-2012, where Smart was a backup dancer. The two were seen together several times before they admitted they were in a relationship, and they have dated on and off since then. Most recently, they were seen celebrating New Year’s Eve together at a club in Miami. Lopez discussed her relationship with Smart on Ellen Degeneres’ show, saying that they were very happy together, but they were not planning on getting married.

Dance requires many of the same skills as a relationship — open communication, compromise and presence in the moment, to name a few. With so many great examples of dancing bringing us closer together, it’s not a long shot to think it won’t work for you, too! So grab your partner — or scope out a new one! — and let Fred Astaire Dance Studios show you how dancing can bring you one step closer to a more solid relationship, a new romance or even love!