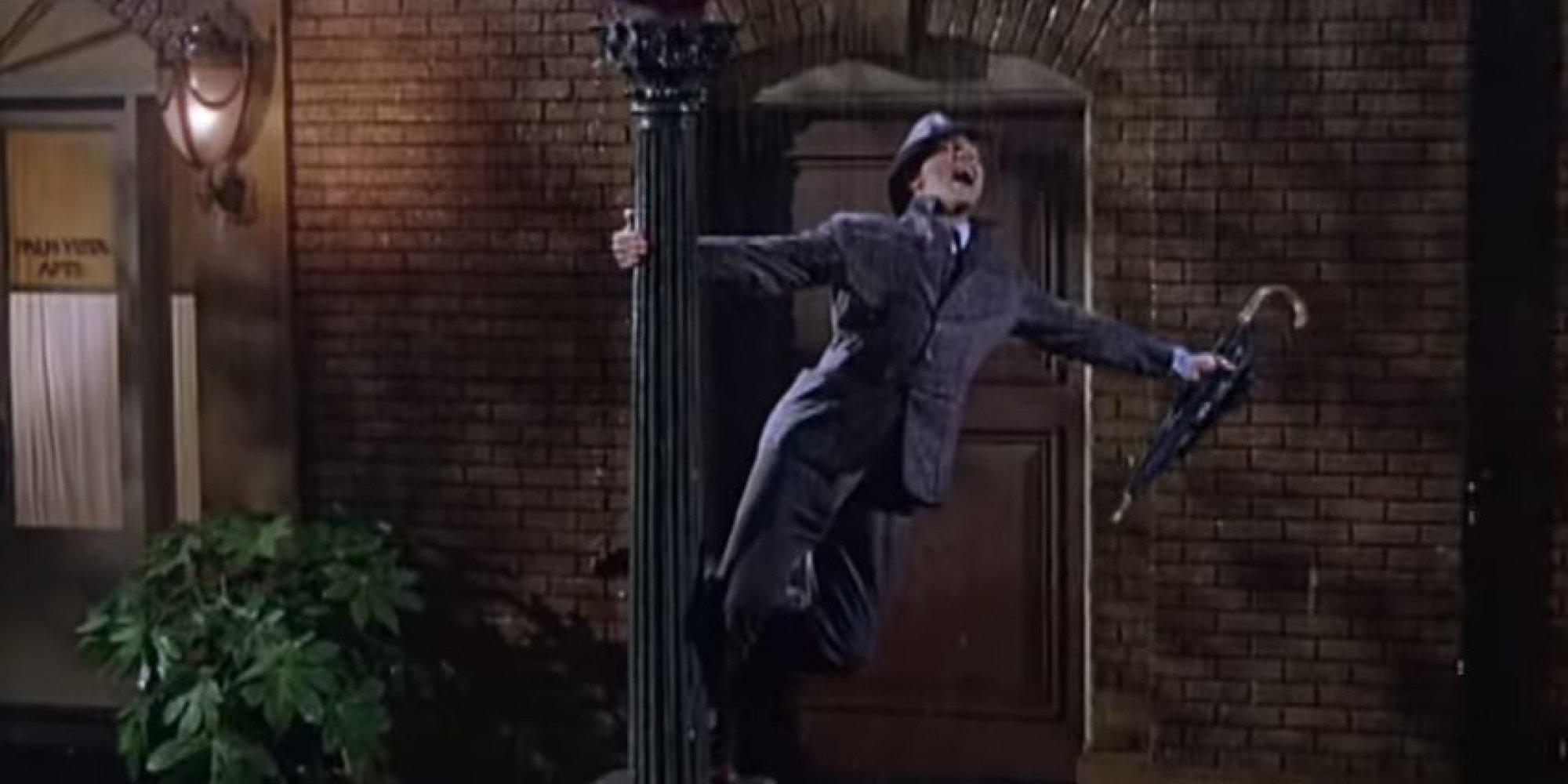 Dads tend to get a hard time about their dancing skills. There always seems to be something on the internet these days making fun of a dancing dad. But the truth is, there are lots of dads who are amazing dancers—and we’d like to give them credit where credit is due! So in honor of Father’s Day, we’ve compiled a list of some of the best daddy dancers of all time:

Gene Kelly – Father of Kerry Kelly, Bridget Kelly and Timothy Kelly
This dancing dad could do everything, including tap dance on roller-skates!

How could we not put the great Fred Astaire on this list? We’re sure his two children were incredibly proud of their talented father.

Father of three, Michael Jackson is known as one of the greatest dancers who ever lived. In fact, both Gene Kelly and Fred Astaire were said to have been major influences on Jackson as he developed his unique dance style.

Everly is only three years old, but she’ll grow up never having to be embarrassed of her dad’s impressive dancing (Though we’re sure she’ll find plenty of other things to be embarrassed about when it comes to her goofy dad!).

Who are your favorite dad dancers?