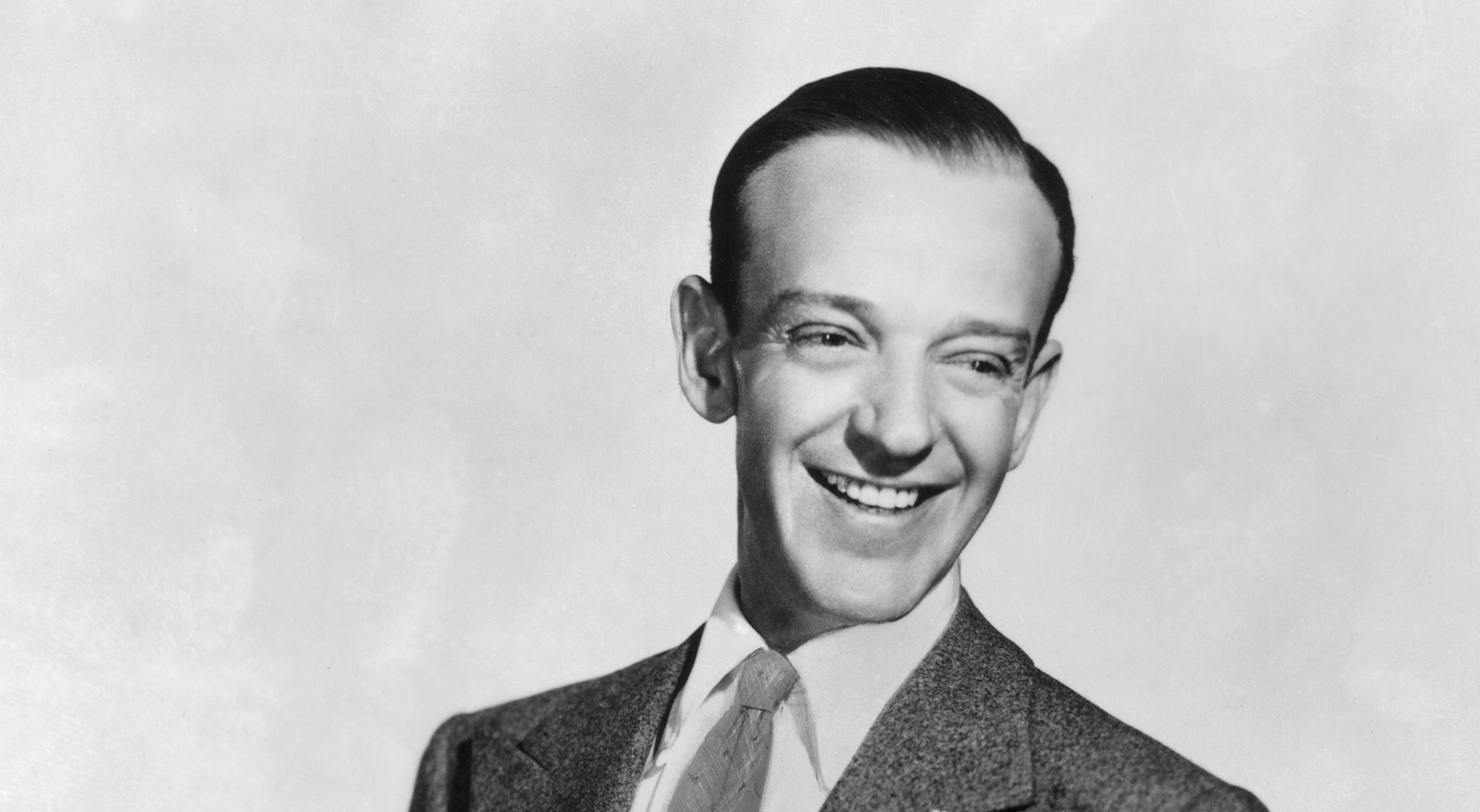 Fred Astaire was born on May 10, 1899. While many know a good deal about Astaire’s long career as a performer and choreographer, there are a lot of fun facts about his life that are not as highlighted. His life was full of interesting stories and events, so to celebrate what would have been Fred Astaire’s 118th birthday, here are five things that you may not have known about the dancing legend:

Astaire began his dancing career at age four by mimicking Adele, his older sister, when she would dance. They were both naturally talented and inclined to dance, so they began taking classes in their hometown of Omaha, Nebraska. Eventually, the family moved from Omaha to New York City for both children to pursue professional dancing and gain elite training. The duo developed a vaudeville brother and sister act, which sparked their Broadway careers. By age six, Fred was performing professionally in New York City with Adele.

Although they are an iconic duo, Astaire originally protested his pairing with dance partner Ginger Rogers. He had just recently broken out of his partnership with his sister, so he wanted to do some work as a solo artist. When he was first paired with Rogers, he was wary of being grouped together with another person. Today, they are remembered as one of the most iconic dance duos of all time. They were in ten movies together and are still seen as inspiration for dancers everywhere.

While he doesn’t have a ton of Academy Awards, Fred Astaire collected many other awards over the course of his career. He received multiple Golden Globes, the first ever Kennedy Center Honor, the American Film Institute Lifetime Achievement Award, multiple Emmy Awards and induction into the American Theater Hall of Fame. Besides all of these awards, he was also awarded several posthumous achievement awards for various projects, including the Grammy Lifetime Achievement Award and induction in the Ballroom Dancer’s Hall of Fame.

Jackie Chan has attributed the elegance of his fighting choreography to watching a lot of Fred Astaire performances. In his movies, Chan does a mixture of physical comedy and kung fu, but there is also an aspect of dance in each of his movements. Chan has no formal dance background, but he stated that he is inspired by the movements of Fred Astaire and that watching Astaire helped him perfect his fighting choreography.