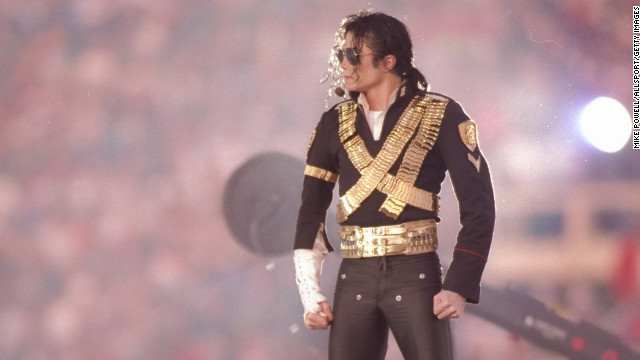 Even though there are only 23 big Super Bowl halftime shows to choose from, the amazing performers over the years have made it very difficult to decide who did it best! Whether you like classic rock or pop and hip-hop, there’s always something for everyone to enjoy. We at Fred Astaire Dance Studios, however, love to dance no matter the music, so our top picks from the Super Bowl halftime show are those whose dance performances impressed us the most:

There is absolutely no question that Beyonce’s 2013 performance at Super Bowl 47 was the best Super Bowl halftime performance to date. Much like Queen Bey herself, Beyonce’s dancing was as fierce as it was flawless. The singing, the dancing, the Destiny’s Child reunion — if you didn’t get chills watching this performance, you need to start the clip over because you probably weren’t paying enough attention.

Our No. 2 spot goes to the man who started it all — Michael Jackson. We’re sorry that Beyonce had Michael Jackson’s halftime show-defining performance beat (well, not that sorry), but we believe Michael at least deserves the second spot on our list. Unless you have been living under a rock, you probably know that Michael Jackson was an amazing dancer … and this was no different during his 1993 Super Bowl performance.

Never before — or since — has there been a Super Bowl stage full of so many performers during the peak of their popularity. While some of the 2001 Super Bowl performers simply let their voices take center stage, *NSYNC definitely embraced its boyband status and entertained the crowds with some great choreographed dance numbers alongside Britney Spears.

Last year’s halftime show was probably one of the strangest Super Bowl performances of the past several years at least, but there’s no denying that the dancing was pretty cool. From Katy Perry’s backup dancers  to Missy Elliott’s hip-hop dancing, the level of skill and range of dance style was impressive. And no one can forget about Left Shark’s hilarious attempt to keep up, because, let’s face it, there’s a little bit of Left Shark in all of us.

Who do you want to see dancing at the Super Bowl?