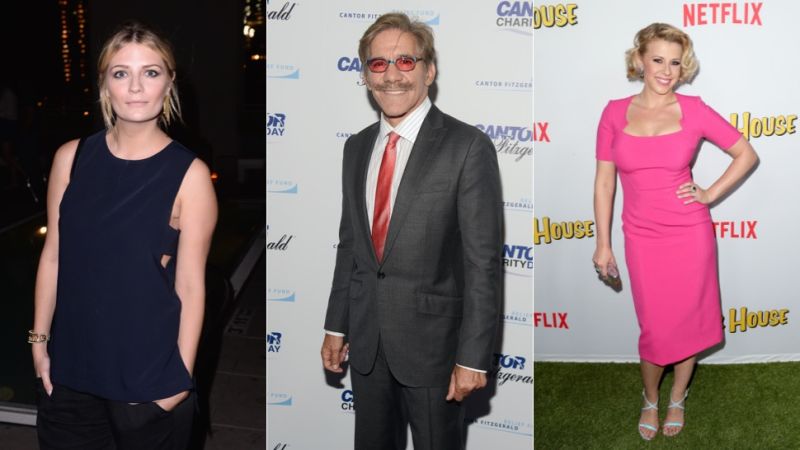 “Dancing With the Stars” will be back on the air this month, but other great dance moments are happening, too! From a contest just for Beliebers to an adorable father-daughter wedding dance, let’s see what the dance world has been up to! 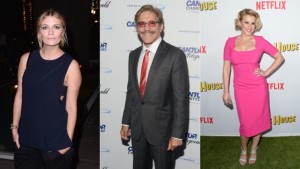 The “Dancing With the Stars” Celeb Lineup Is Confirmed!

Jodie Sweetin, Mischa Barton and Steelers’ wide receiver Antonio Brown are some standouts on the power-packed roster! This season promises to be an exciting one! Unfortunately, star Derek Hough will not return this season — he’ll be too busy gearing up for his appearance in “Singin’ In The Rain” on Broadway! It premieres at 8 p.m. on ABC on March 21.

Bust a Move with Bieber!

If dancing with Justin Bieber sounds like a dream come true, now is your chance! The pop star invited his fans to compete in a dance contest. Four lucky winners, one from each stop of his upcoming Purpose tour, will dance with him on stage! 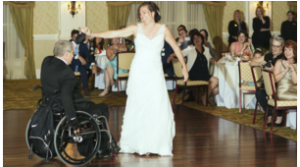 Adorable Father-Daughter Wedding Dance Was Played on the Air

This reporter with 11 Alive in Atlanta probably didn’t expect his colleagues to play this video during his segment, but he didn’t shy away from showing his moves! Jerry Carnes’ daughter got married over the weekend, so during his Commuter Dude report, the anchors aired a clip of the dance, and they even got him to perform a move live! 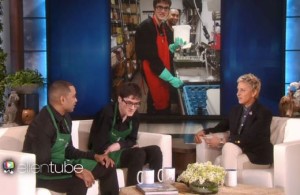 Sam Forbes, a teen with autism, dances his way through his shifts as a barista at Starbucks. Sam, who says the dancing helps him stay focused at work, has quickly become known as “The Dancing Barista.” And after a video of Sam dancing at work went viral in January, Ellen DeGeneres decided it was time to invite him on her show! Take a look!