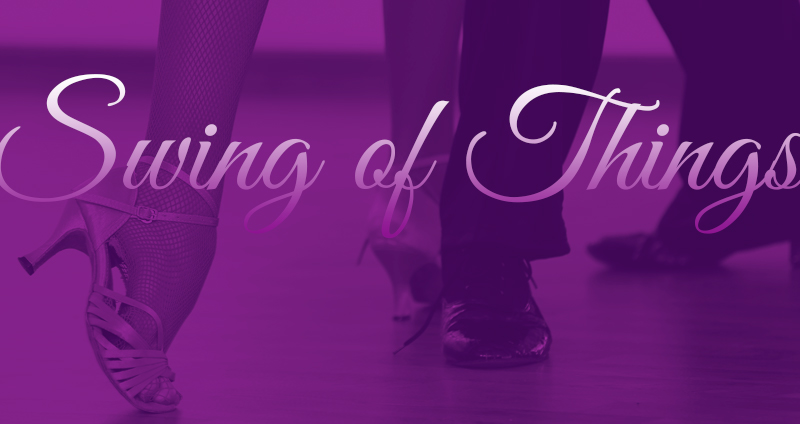 Musicals are a big hit on both the big screen and the small. With the amazing success of “La La Land” and live televised musicals, more and more people are being exposed to the wonders of song and dance like never before. At Fred Astaire Dance Studios, we know how exhilarating a good production number can be. We’ll have to wait and see if these upcoming musicals will have viewers tapping and clapping or if they fall flat on their feet.

“West Side Story “ Moving Back to the Big Screen?

There’s a lot of talk about a remake of the iconic and Oscar-winning movie and you won’t believe who’s leading the charge: Steven Spielberg! The famed director has mentioned before that he was “noodling” a potential remake of the classic Broadway musical about a pair of star-crossed lovers. According to the Hollywood Reporter, Spielberg has dreamt of adapting it for decades with Pulitzer Prize-winning writer Tony Kushner working on the script.

Everyone’s favorite magical nanny is set to return in December of 2018, according to the Disney Company. The much-beloved original starred Julie Andrews and Dick Van Dyke. The sequel will star Emily Blunt and Lin-Manuel Miranda in the leading roles. The movie will be set in Depression Era London, where the now grown-up Jane and Michael Banks are visited by their former nanny.

“The Greatest Showman” is the upcoming biography musical of P.T. Barnum. The movie features celebrated film and Broadway star Hugh Jackman. It tells the story of how Barnum rose from rags to riches to create one of the biggest circus shows in history to millions of people. This movie is expected in theaters on Christmas day of 2017.

A Christmas Gift for the Family

Not to be left out, television networks are continuing with the tradition of bringing live versions of some of your favorite Broadway hits to the small screen. The Fox Network is planning a live action version of the beloved holiday favorite “A Christmas Story.”  The movie was turned into a Tony Award-nominated musical. The Fox version is expected to feature several new musical numbers.

What you won’t see, at least anytime soon, is NBC’s live musical adaption of “Bye, Bye Birdie.” The adaption was set to star Jennifer Lopez, the producer and host of the newest dance show on network television, “World of Dance.” The network claims scheduling conflicts forced them to change plans. Look for versions of “Rent” and even Disney’s “The Little Mermaid” coming soon to a TV near you. And to help you nail the moves you see in some of these upcoming films and TV events, find your local Fred Astaire Dance Studios today!