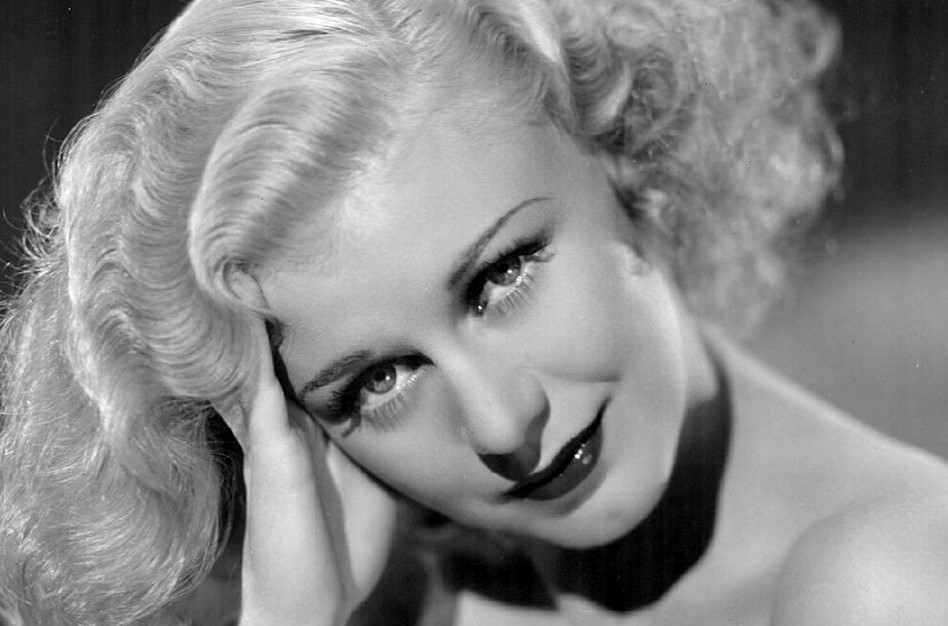 She was a Missouri-born girl who used the Charleston to make it big on Broadway and ultimately, in Hollywood. Ginger Rogers was born Virginia Katherine McMath on July 16, 1911. She won a Charleston contest at age 14, and from that point on, her beauty and her talent as a dancer, singer and actress propelled her to the heights of stardom in Hollywood’s golden age. From romantic ballroom to rousing tap numbers, her teaming with Fred Astaire cemented their legacy as a legendary silver screen couple. Fred Astaire Dance Studios takes a look at our top five favorite performances by the great Ginger Rogers, or as Fred nicknamed her… “Feathers.”

Ginger doesn’t have much dialogue in this classic scene, but she doesn’t need it. She lets her eyes and her dancing do all the talking. At times she appears to glide above the floor. It’s classic Astaire and Rogers as Fred woos her with his moves until finally, she is breathless and love-struck. Not a bad Cole Porter song either!

Okay. So not the most graceful and fluid dance, but she tap dances in roller skates!

There’s so much to love about this movie it’s almost hard to pick a favorite, but this last number is the very definition of a show-stopper! It’s reported that the scene took nearly 50 takes to complete and by the end of it, Ginger had bloody feet.

Ginger Rogers and Fred Astaire at their best — blending a romantic, gliding waltz with moments of rousing tap! This beautiful romantic scene is famous not only for the dancing but for the dress. The feathered number, created by Bernard Newman at Rogers’ request, reportedly kept shedding feathers that floated about, sending Astaire into a state! In the end, Astaire saw the beauty of it and even sent Ginger a golden feather locket and a new nickname – “Feathers.”

1.“Let’s Face the Music and Dance” – Follow the Fleet

It’s one thing to learn complex choreography; it’s quite another to execute it while wearing a 25-pound beaded dress. Rogers had to readjust so that the weight of the dress wouldn’t throw her off while she twirled about. Also, the heavy bell sleeves of the dress would slap Astaire in the face as they billowed about. What makes this dance so great is the fact that despite knowing all of this, you really can’t see the difficulties in the dancers’ faces or movements!

Want to learn to move like Fred and Ginger? Head to your local Fred Astaire Dance Studios today!