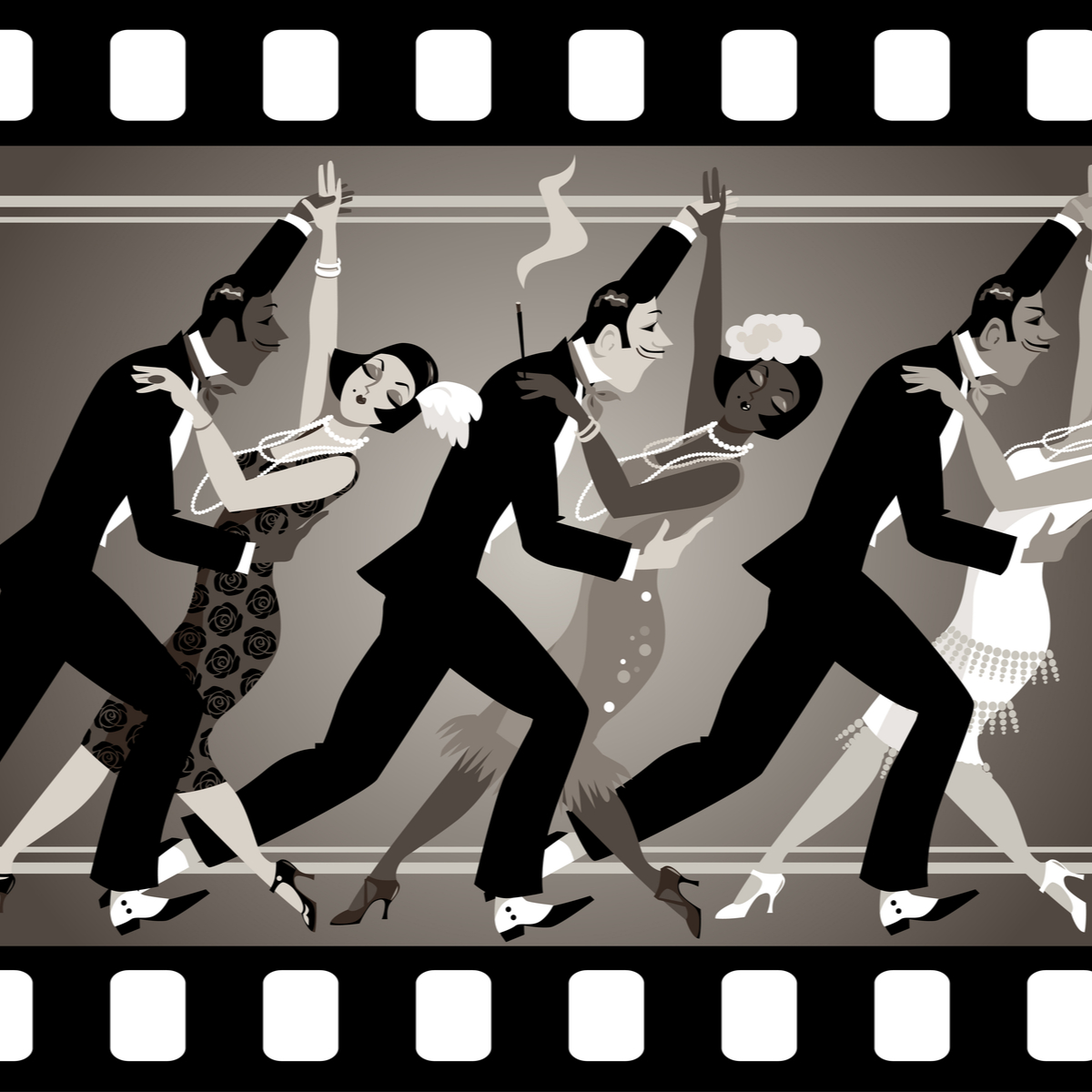 To get your appetite ready for the upcoming holidays, Fred Astaire Dance Studios encourages you to perform in a cakewalk, an African American dance tradition that hails from an earlier time of prosperity in the United States.

Thanksgiving and Christmas provide numerous opportunities to partake in hearty comfort food dishes and delicious desserts. Given that it is the season of indulgence, it’s a perfect time to add a cakewalk to your lineup of holiday traditions. Traditional cakewalks have a rich and controversial history in the United States. They started in the pre-Civil War era; and were originally performed by slaves on plantation grounds. The event was judged by plantation owners, and the winning dancers “took the cake,” receiving an elaborately decorated cake as a prize, according to Encyclopedia Britannica. While the cakewalk dance was inspired by a European couple’s dance that focused on promenading, slaves individualized the dance by adding twists, shuffles and high kicks, according to the National Museum of American History. Many reports indicate slaves used cakewalks as an opportunity to gently mock the stuffy ballroom dances of plantation owners.

As the tradition evolved, cakewalk dances became a popular African American tradition in vaudeville performances and minstrel shows. During the Roaring 20s, the popularity of the cakewalk flourished, and couples hit the dance floor to perform the two-step dance to a ragtime beat. The Roaring 20s were a time of prosperity in the United States as the rise of industrialism led young people to take jobs in the nation’s big cities. Life off the farm afforded them free time and disposable income, which led to nights filled with dancing and debauchery.

Here are some clips of cakewalk dances of days gone by.

Five African Americans perform a traditional cakewalk in elaborate costumes during this clip from the Library of Congress.

Listen to some traditional ragtime music titled “Doc Brown’s Cakewalk,” by Charles L. Johnson. Joseph “Doc” Brown was a former slave who gained fame as a dancer and cakewalk champion.

Today, a cakewalk is a game played at carnivals and fundraising events. Participants pay a fee to walk around a path of numbers while music plays. When the music stops, an announcer calls out a number. If they are standing in front of a lucky number, they win a cake.

To learn more about other dances popular during the Roaring 20s, or to schedule a dance lesson at Fred Astaire Dance Studios, contact your local studio, or visit the company’s website at www.fredastaire.com.