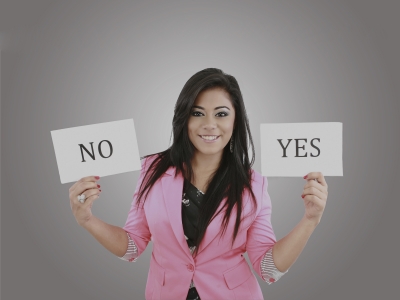 At Fred Astaire Dance Studios, we have a special fondness for our founder, Fred. Enrolled in dance classes at the adorable age of four, he mastered the art and embraced a professional stage life while many little boys were still struggling with their ABCs. From the moment he hit the scene he enthralled audiences, and he remained both a theater and film performer for over 80 years.

But did you know that he began dancing as his sister Adele’s partner?

Adele was three years older than Fred. Together, they set off from Omaha, Nebraska, to New York City (with their Mom) where they trained to perform. They first hit the road with a vaudeville show, but evolved as performers, leading them to star on Broadway and in London’s West End.

Then, at the peak of Adele’s career, she fell in love. Adele said goodbye to her stage career and transitioned into a new role as Lady Charles Cavendish. It is claimed that Adele was a joy to watch — the more talented and charismatic of the two, said the papers of the time. 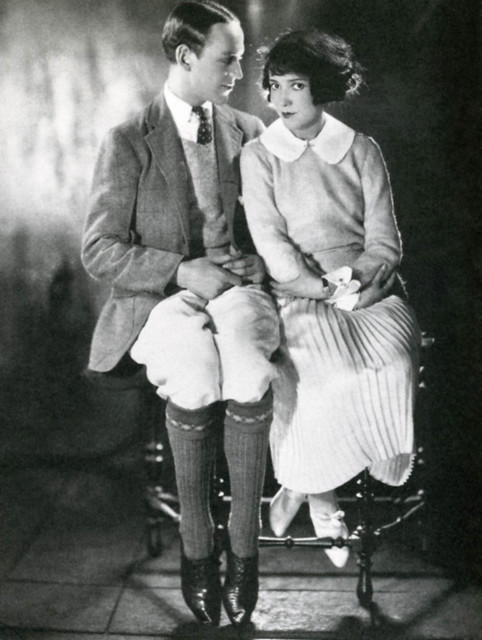 History tells us that Adele was the better performer.

Sadly, while Fred performed in more than 30 filmed musicals, Adele never did. There is no footage of this woman who was claimed to have captivated London audiences in an instant.

While Adele was clearly striking as a performer, Fred brought discipline to their work. He was so precise that his sister nicknamed him “Moaning Minnie” since he was constantly looking for ways to improve. While one can imagine that his perfectionistic tendencies made him a frustrating partner, it certainly was a trait that helped him craft a lifelong dance career. In fact, in his autobiography, Steps in Time, Fred commented on why.

What counts more than luck is determination and perseverance. If the talent is there, it will come through. Don’t be too impatient. Stick at it. That’s my advice. You have to plug away, keep thinking up new ideas. If one doesn’t work, try another.

Adele had all the panache and appeal that audiences craved — and she was undoubtedly an amazing dancer. Fred, on the other hand, was precise. He was diligent in his practice and expected perfection as he twirled from one side of the floor to another. Perhaps it’s true that Adele could out-dance Fred technically, but at Fred Astaire Dance Studios, he’ll always top our list.

If you wish you could whirl and twirl across the floor like Adele and Fred, visit your local Fred Astaire Dance Studios to get started.