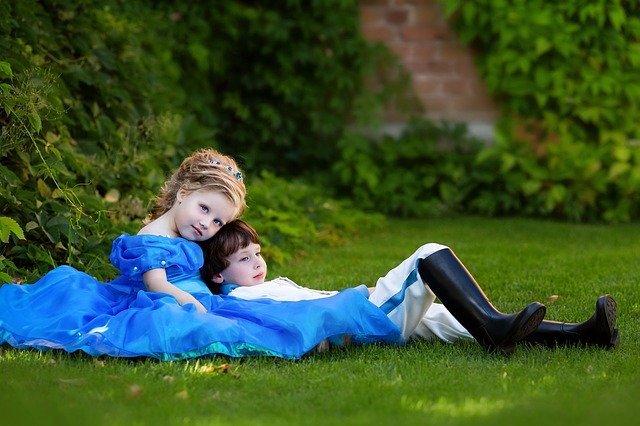 The waltz has its origins among German peasants and was introduced to high society in Germany and Austria in the 18th century. The term “waltz” is derived from a German word meaning, “to revolve.” The dance features a step, slide, and step in 3/4 time, according to Encyclopedia Britannica. Initially, the risque dance shocked polite society because the dancing couple faced each other. Prior to the waltz, it was not common for dance partners to touch each other while they danced. Religious leaders shunned the new dance, fueling its popularity. While the waltz is traditionally performed at a walking pace, a new version, dubbed the Viennese waltz, was performed in double time, testing the athletic prowess of ballroom dancers. “National Dance the Waltz Day,” which is celebrated annually on March 4, encourages couples to reconnect by taking a spin on the dance floor and learning how to waltz.

Dancing helps couples physically connect, encourages trust and requires communication. Every Fred Astaire Dance Studios location provides a kind and welcoming atmosphere and makes it a priority to help people improve their lives with the positive, transforming power of dance. In addition to the waltz, Fred Astaire Dance Studios teaches individuals and couples a variety of popular ballroom dances, including the swing, cha-cha, tango and salsa.

Considering the scandalous history of the waltz, it is surprising that some of the most recognizable performances of the waltz are found in children’s animated movies.

In “Sleeping Beauty,” Princess Aurora and Prince Phillip celebrate their love with a waltz as the castle awakens from its long sleep.

Check out these dancers performing the waltz on “Dancing With the Stars,” a popular dance competition show, to a tune from Disney’s “Cinderella.” Von Miller and Witney Carson dance the waltz to “A Dream Is A Wish Your Heart Makes,” by Lily James.

Marla Maples and Tony Dovolani dance the waltz to, “Part of Your World,” from “The Little Mermaid,” by Jessie J. on “Dancing With the Stars.”

Make one of your childhood fantasies come true and learn a romantic new dance with that special someone in your life. Visit your local Fred Astaire Dance Studios to learn about special introductory offers.