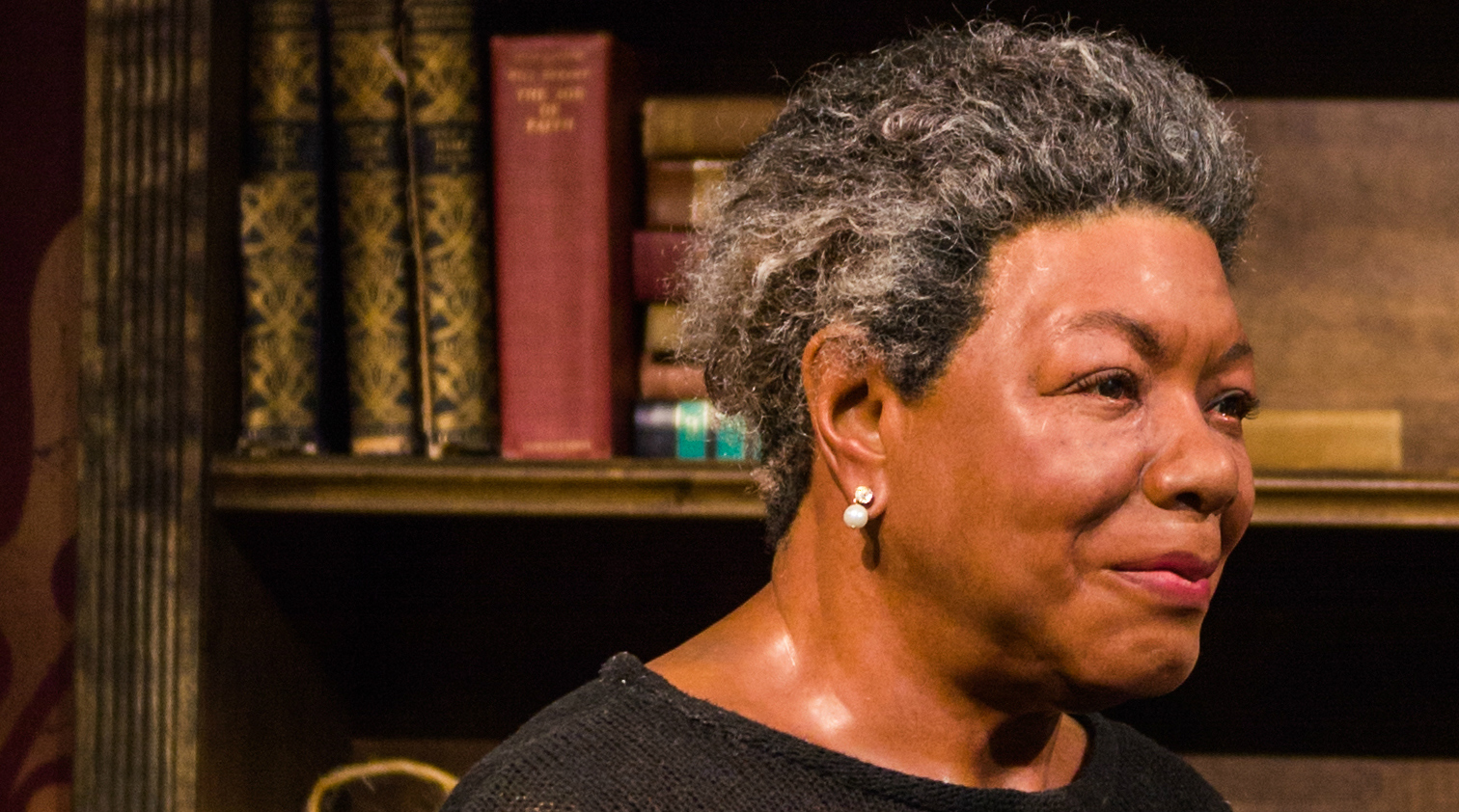 We know, when you hear the name Maya Angelou, images of a woman sitting on stage with Oprah Winfrey or delivering “On the Pulse Into Morning” during the inauguration of President Bill Clinton spring to mind. Though she passed away in 2014, Angelou was an inspirational woman who contributed grace and encouragement to society through the many roles she played during her time on Earth. There was one role, however, that is often forgotten: In her early years, Maya Angelou captivated audiences as a dancer and singer.

Her stage career began in the early 1940s when she earned a scholarship to study drama and dance at the California Labor School in San Francisco. She left school during her senior year to give birth to her son, but by then her love of dance had been ignited.

During this period, calypso music began to gain popularity in the United States. Its folky, rich sounds hid messages about sex, politics and scandal while blending rhythmic and harmonic vocals. Angelou wove these tones into her performances, helping her secure jobs in San Francisco and New York nightclubs as a shake or calypso dancer.

Maya Angelou’s big break came in 1954 when she was offered the role of Ruby in “Porgy and Bess.” The George Gershwin, English-language, folk-toned opera tells the story of people who are living in poverty in a Charleston, South Carolina tenement during the 18th century. Her tour with the performance enabled her to travel through 22 countries working as a singer and dancer.

By 1956, she had returned to the states and recorded “Miss Calypso” for Liberty Records, which featured five songs composed by Angelou herself. Then, in 1957, she performed two numbers in the off-Broadway revue that led to her first movie role in “Calypso Heat Wave.”

Her accomplishments on stage and as a dancer were merely one act of her life. While she would continue to embrace performing, Angelou was also a civil rights activist. She fought for people’s rights in small ways and large, from being the first female and first African-American cable car driver in San Francisco, to supporting Malcolm X during the civil rights movement, to inviting dialogue about racial issues with her prose.

By 1969, Angelou had become a renowned author when she released best-selling memoir “I Know Why the Caged Bird Sings” detailing the struggles she had endured during her childhood. Merely three years later, she won a Pulitzer Prize for “Just Give Me a Cool Drink of Water ‘fore I Diiie,” a collection of poetry that celebrated life and attacked injustice. From that point on, Angelou became known worldwide for her contributions to society, earning her multiple literary and humanitarian awards, a Grammy award for her performance of “Phenomenal Woman” in 1995, and the Presidential Medal of Freedom in 2010.

While this powerful woman is no longer alive to celebrate her birthday, Angelou’s legacy continues to inspire and motivate people around the globe. In fact, she once stated, “Everything in the universe has rhythm. Everything dances.” Fred Astaire Dance Studios encourages you to embrace her spirit and find your personal rhythm as you remember Maya Angelou this month.