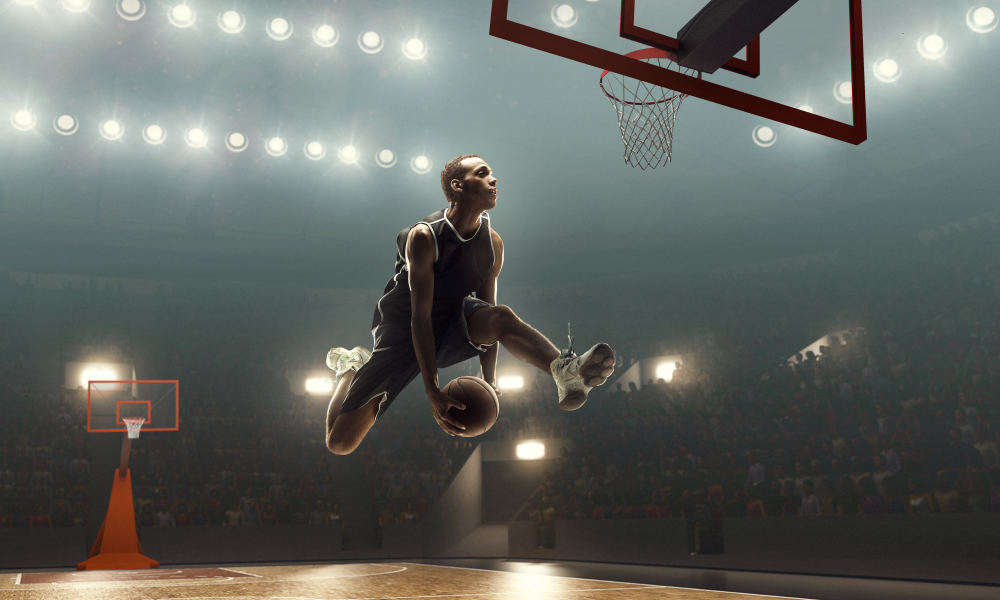 Gear up for March Madness by learning some ballroom dance moves from instructors at Fred Astaire Dance Studios to improve your performance on the basketball court.

Ballroom dancing is certainly not the first thing that comes to mind when you think of basketball. It’s hard to picture Michael Jordan, Stephen Curry, or Larry Bird dancing the rhumba, cha-cha, or waltz. But, ballroom dancing shares many similarities with the game of basketball, and taking a few dance lessons can help improve your game.

Many athletes use dancing to help them train and improve their performance. Dance training is a great way for athletes to improve their physical fitness and engage their minds.

If you still aren’t convinced that basketball players can use ballroom dancing to improve their game, check out these athletes tripping the light fantastic.

In this clip, Charles Oakley and Emma Slater dance the salsa to, “In Da Club” by 50 Cent on “Dancing With the Stars” in 2020. Oakley started his career in the NBA playing for the Chicago Bulls as a power forward. The NBA All-Star played on a number of other teams during his career, including spending 10 years with the New York Knicks.

Check out these NBA players dancing to blow off steam and have fun on and off the court.

Arike Ogunbowale, a female basketball player from Notre Dame, showcased her ballroom dancing skills on “Dancing With the Stars.” She performed an impressive, energetic salsa to “Them Girls” by Whitney Myer, allowing her to showcase the stellar footwork she uses during a game.

If you’re ready to take a page out of the playbook of professional athletes during this year’s March Madness, contact your local Fred Astaire Dance Studios location to schedule a lesson.