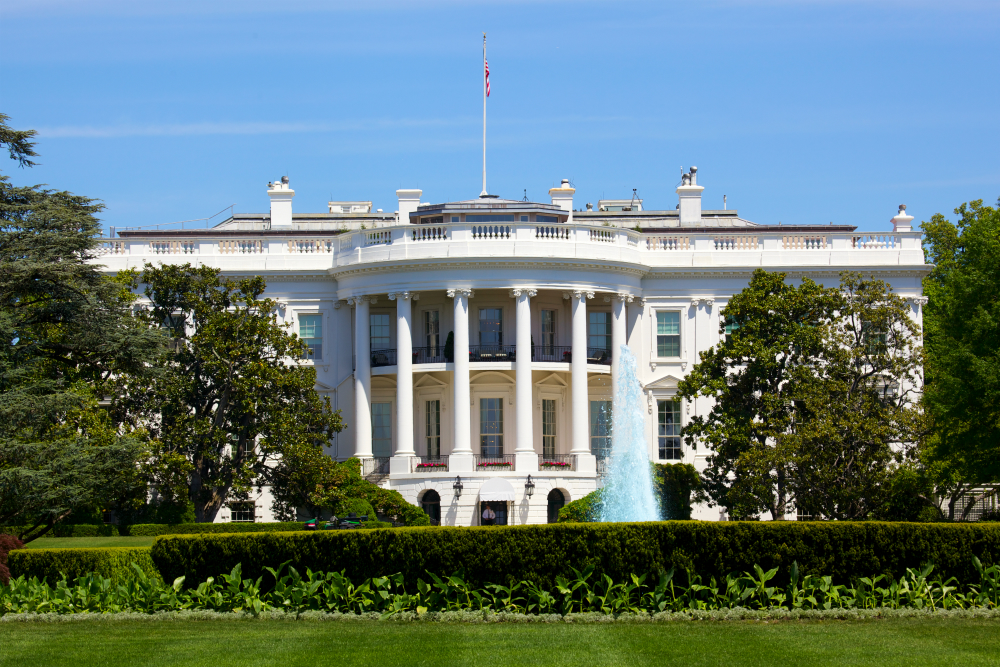 Occupying the executive office of the United States is a big job, but many of our former presidents have found time to dance, whether it be for an inaugural celebration, a cultural showcase or just for fun. In honor of the inauguration of our 45th president, we decided to see what video we could find of some of our former presidents dancing. These six videos won’t disappoint!

Jimmy Carter enjoyed square dancing, likely due to his time spent in rural Georgia! This video is from a square dancing event in 2004. Carter was about 88 years old in this video, but he still clearly had the moves. This picture proves that square dancing was in Carter’s blood – it shows him square dancing at a Congressional Picnic at the White House in July of 1977. Clearly it was a lifelong love!

President Reagan and his wife, Nancy, celebrated the inauguration in 1985 with two different inaugural balls, one Red and one Blue. Here, Reagan speaks to the crowd, and the couple shares a dance on the stage. It’s a tradition for the president and their spouse to share a dance at every inaugural ball they attend, and these two are beaming as they celebrate at this event.

President Nixon’s daughter, Patricia, married Edward Finch Cox at the White House in June of 1971, and we have this video as a memento. Here, we see Nixon break into one of his rare smiles as he shares a waltz with his wife and daughter. This video actually has commentary recorded after the wedding, and in it, Richard comments that he had tried to get out of the traditional father-daughter dance during Patricia and Edward’s reception. We’re glad he wasn’t successful in that, because now we have this lovely wedding film!

Bill & Hillary Clinton Dance at the Birthday of Vernon Jordan

Bill and Hillary Clinton were spotted dancing at the 2015 birthday celebration of Vernon Jordan, a civil rights activist and former adviser to President Clinton. Crew members for the band, Jerry Bennett and the Sultans, took a video of the couple cutting a rug at the party. Vernon was turning 80, and his celebration took place at the Farm Neck Golf Club in Massachusetts.

George W. Bush, who served as president only eight years after his father left the office, had a way of relating to people that was both simple and dignified. He treated people as unique and interesting individuals, and it showed in how he was willing to go way out of his comfort zone to experience the cultures of others. In this video, Bush is dancing with the Kankouran West African Dance Company, an African dance troupe that was founded in Washington D.C. in 1983, and which continues to thrill and delight audiences to this day. Kankouran was invited to the White House in 2007, and although Bush starts off pretty unsure of what to do, he quickly seems to embrace the experience and actively participate in the dance!

Barack and Michelle Obama dancing the tango in Argentina

Barack and Michelle Obama were in Argentina in March of 2016, and they took a ballroom break! President Obama was there to work on Argentina’s reform agenda with Argentine President Mauricio Macri, and during his trip, two dancers wowed him and Michelle with a stunning performance of the tango. Then, the dancers grabbed Michelle and Barack from the sidelines and taught them some moves. The Obamas were quick learners!