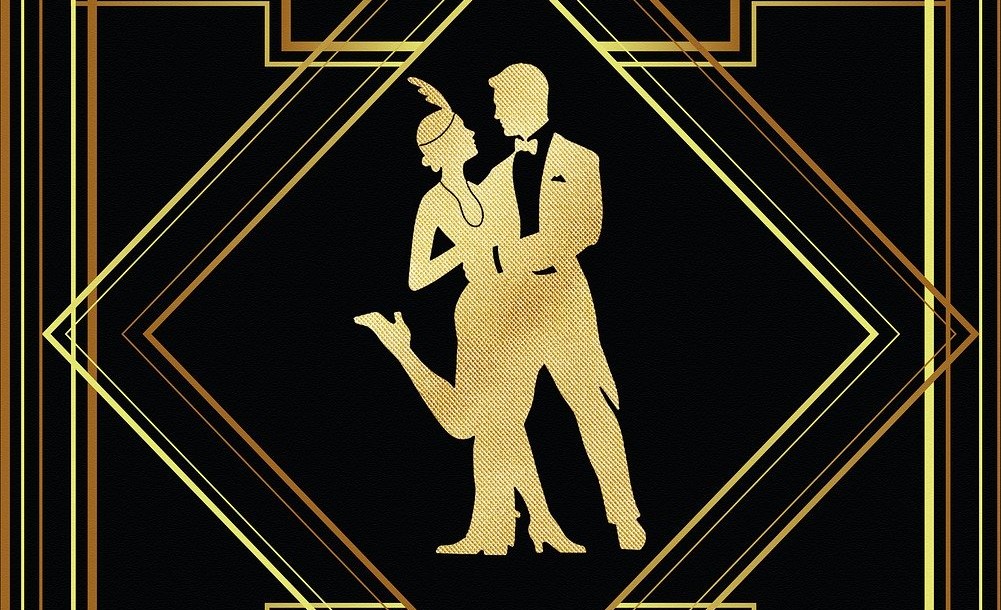 Want to try something new to celebrate the start of the decade? Mark the beginning of 2020 by learning a dance that leapt to popularity 100 years ago, during a special time of prosperity in the United States known as the Roaring Twenties.

Following the end of World War I, economic gains and new technology paved the way for the rise of a culture of mass consumerism. Changing cultural norms in the 1920s led to a celebration of African American culture. Bolstered by a soaring stock market and the Harlem Renaissance, men dressed to the nines and women donned flapper-style dresses to hit the town and dance to jazz music, PBS reports. One of the most popular dances was the Charleston, a social jazz dance characterized by toes-in, heels-out twisting steps, according to the Encyclopedia Britannica. The dance is similar to dances performed in Nigeria, Trinidad and Ghana. Historians agree the dance was first performed to a 1923 tune aptly named, “The Charleston,” by composer James P. Johnson. The song debuted in the African American Broadway show “Runnin’ Wild” and became one of the most popular hits of the decade.

Although the Charleston’s roots lie in the 1920s, its popularity is still evident today. Here are some clips from movies and competitive dance television programs showcasing performances of the Charleston over the years.

“The Great Gatsby,” starring Leonardo DiCaprio, debuted on the big screen in 2013. It features a glamorous and lavish party scene where guests dance the Charleston.

Dressed in classic flapper style, Olympic gymnast Simone Biles performs the Charleston with Sasha Farber to the silent movie, “Charleston,” by Bob Wilson and His Varsity Rhythm Boys, on “Dancing With the Stars.”

Revisit the flapper era by learning a new dance

Revive the magic of the 1920s by learning a dance style popular during the age of consumerism and innovation. The lighthearted Charleston is a high-energy dance that can help improve physical fitness. Visit your local Fred Astaire Dance Studios to sign up for your first lesson today.